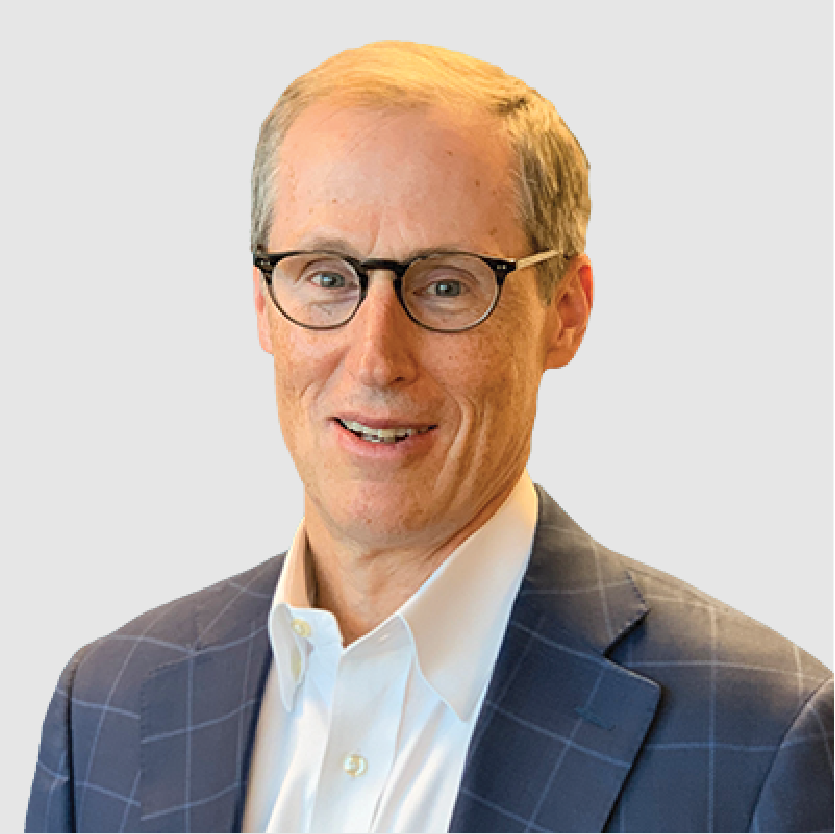 He spent the last 19 years at The General Electric Company, most recently as the President and CEO of GE Renewable Energy’s Onshore Wind business, where he was responsible for a $9 billion stand-alone P&L with a team of over 5,000 employees located throughout the Americas, Europe, and Asia. Prior to that, he led the Global Services Organization (GSO) for GE Transportation, where he led a global 1,200+ person team in overseeing maintenance agreements for part sales, asset maintenance, global remanufacturing, fulfilment and the development of advanced software and analytics, a role he took on after serving as the lead of Global Operations for GE Corporate, where he led a team in identifying, building and operating shared services for GE’s core financial processes based out of London, driving $2 billion in cost savings across the company.

Prior to these roles, Pete held multiple senior roles at GE Healthcare over an 11 year period. In 2001, he joined GE Medical Systems (now known as GE Healthcare) as the General Manager of Learning Solutions. He led the creation of its Performance Solutions business and was named General Manager of Performance Services in 2002. By 2004, Pete was appointed Quality Leader for GE Healthcare. In this role, Pete was responsible for leading the businesses Lean and Six Sigma efforts where the team launched NPS, global product quality initiatives, customer quality initiatives, and GE Healthcare’s drive to improve the speed and quality of our key customer-facing processes. In 2006, he was named President and CEO of GE Healthcare’s Surgery business and helped the team successfully respond to an FDA consent decree. In 2010 he moved to Paris and was named President and CEO of GE Healthcare Services for Europe, Middle East, and Africa, where he led a $1.5 billion P&L with 3,000+ employees, focused on optimizing the performance of GE’s 45,000 unit install base across Europe, the Middle East, and Africa.

Pete began his career with GE in 1988 as a member of the Company’s Manufacturing Management program. He completed assignments with GE Aerospace and GE Plastics, and had responsibilities in Sourcing, Manufacturing Engineering, Quality, and front-line supervision, and subsequently worked for Halliburton and IGATE Capital before re-joining GE in 2000. Pete earned a Bachelor of Science degree in Mechanical Engineering in 1988 from Northeastern University. He and his wife have three daughters.